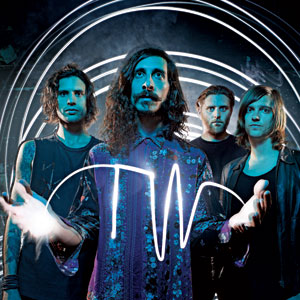 Turbowolf will be releasing a video for the awesome Let’s Die. It’s the third single taken from their recently released (and highly praised) self-titled debut album, released on Hassle Records (Cancer Bats, The James Cleaver Quintet).

The video, directed by Ewan & Casey (Fujiya and Miyagi, John Grant) is a bio-mechanical feast, visually reminiscent of Short Circuit, Terminator and a touch of 2001: A Space Odyssey; the perfect aesthetic accompaniment to such a gargantuan track.

Turbowolf will soon be bringing their infectious brand of future riffage to Europe with Pulled Apart By Horses, followed by a comprehensive tour of Germany with The Subways.
Get More:
https://www.facebook.com/turbowolf
www.turbowolf.bigcartel.com