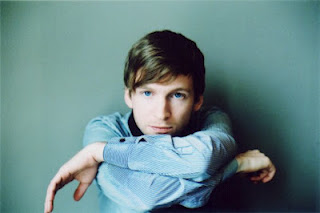 Icelandic composer, Ólafur Arnalds has released the video for ‘Near Light’, taken from his Living Room Songs EP, where he created and released one new song per day, for one whole week, while recording and filming the whole process live. The video’s animation was done by Hong Kong artist Lam Ho Tak, who won last year’s Adobe Design Achievement Award. Working alone, the label did not hire the director – he simply felt moved enough to craft a short film. Living Room Songs is now out with Erased Tapes on CD, vinyl, ltd. special edition CD & DVD. Instantly watch the videos or order a physical copy of the release here. Following this EP will be the release of Arnalds’ first Hollywood film soundtrack and score for Sam Levinson’s ‘Another Happy Day’, which won Best Screenplay at Sundance, starring Demi Moore, Kate Bosworth, Ellen Barkin, and Ezra Miller among others. The soundtrack will soon see a worldwide release with Erased Tapes. Fans can now pre-order the release on CD, vinyl, and download here. Stream both albums and read his ‘catching up’ Q&A at Paste to learn more about his approach to writing film scores. Arnalds will journey off on his ‘Trio Tour 2012’ throughout Europe during March and April before returning to the United States later in the year. 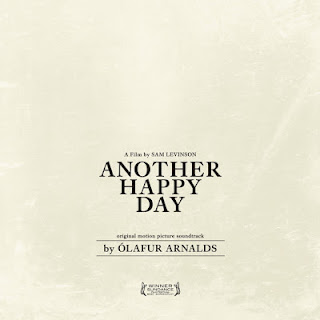 Art Feynman shares new single “Not My Guy” from ‘Half Price at 3.30’ out June 26th on Western Vinyl