February 1, 2012
Throughout January, Cardiff’s new upcoming and frankly fantastic music-loving venue The Moon opened its doors for a free festival which was ongoing during the first month of the new year. Thursday January 12th good friends Clay Statues headlined their night which also featured Godbomber and Landslides.
Part of The Moon’s free festival throughout January, Clay Statues present:
CLAY STATUES
www.facebook.com/claystatues
GODBOMBER
www.facebook.com/godbombertheband
LANDSLIDES
www.facebook.com/landslides
Circuit Sweet travelled to this venue -which we cannot recommend enough- to cover one of Clay Statues last live gig for a short while, as the duo embark on their own adventures before returning back together with promised new material.
All Images by Oli Montez
http://www.flickr.com/photos/olimontez/ 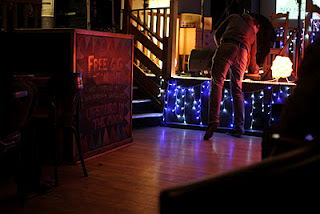 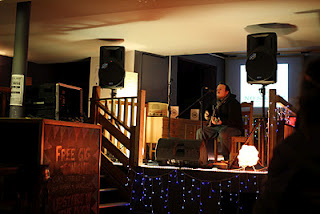 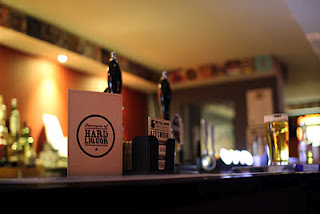 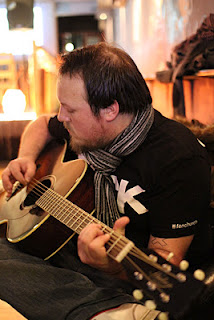 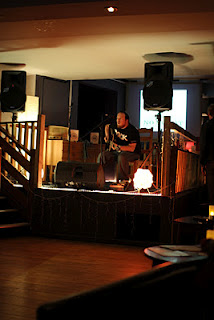 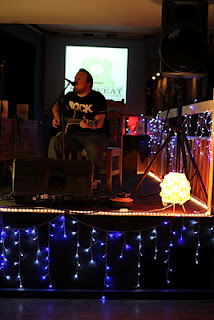 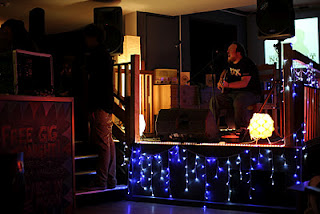 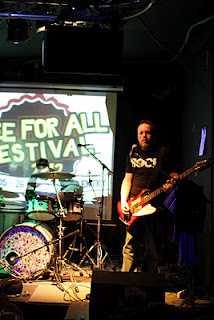 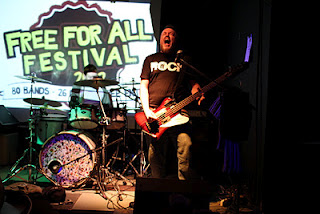 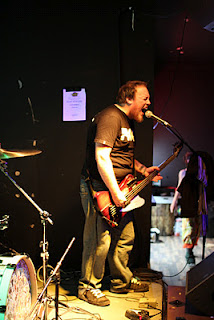 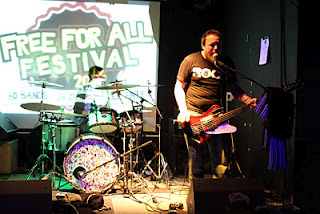 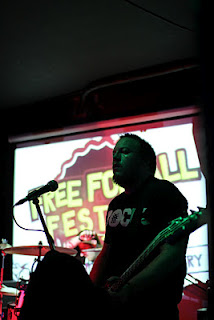 We also managed to record a live track for you from Clay Statues.
Listen to ‘We’re Gonna Need A Bigger Boat’ live from their set here-
Get More:
https://www.facebook.com/ClayStatues
http://www.myspace.com/claystatues
http://claystatues.bigcartel.com/