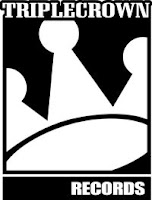 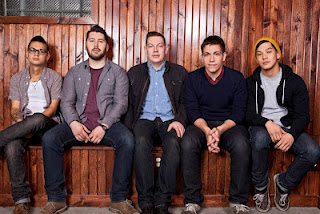 Fireworks will be playing a series of shows in Australia starting February 25. The band’s Aussie tour consists of 5 Soundwave Festival appearances and two dates with I Am The Avalanche. A U.S. spring tour with Set Your Goals and Cartel runs March 15 through April 3 and includes stints at SXSW on March 15 and the South By So What Festival on 3/17. See dates below. 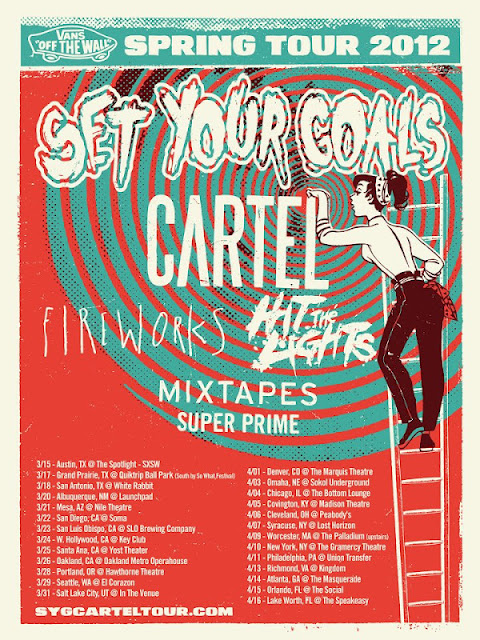 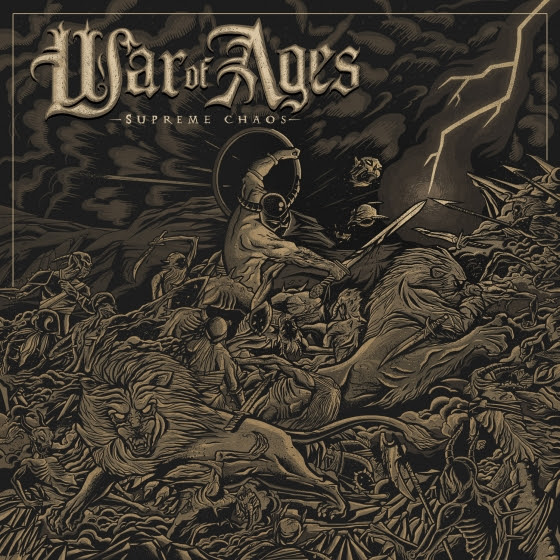