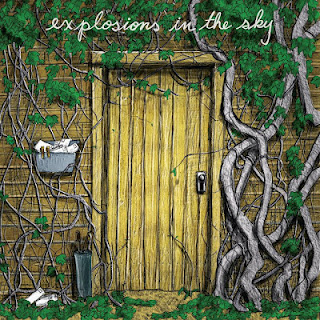 Explosions In The Sky has followed up recent news of the band’s appearances at the Coachella and Sasquatch festivals with its first confirmed headline dates of the new year. The new shows expand on an itinerary that has included Explosions In The Sky’s biggest ever headline dates–from New York’s Radio City Music Hall to last month’s performance at London’s Brixton Academy–and a debut performance on The Late Show With David Letterman.

Explosions In The Sky’s triumphant return to the road will begin April 5 in Boulder, CO with dates running through to Sasquatch on May 25. Further shows will be announced as they are confirmed.

EXPLOSIONS IN THE SKY On Tour 2012