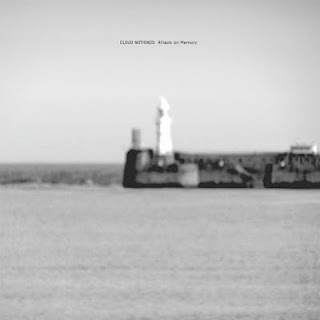 Following the release of ‘Attack on Memory’ earlier this month, Cloud Nothings have announced a one-off UK show at Cargo, London on May 9th, hot on the heels of an extensive US tour.
With many praising Dylan Baldi’s appreciation of 90s grunge and the band’s partnership with Steve Albini; expect snarling, angsty, guitar-driven anthems and some of Cloud Nothings heaviest riffs to date. Alongside this, there are the more experimental, brooding tracks, including album opener ‘No Future/No Past’, the video for which can be seen below.

Watch ‘No Future/No Past’ here:

Produced by Urban Outfitters and directed by John Ryan Manning (who has also been the creative mind behind previous Cloud Nothings’ videos, including ‘Should Have’ and ‘Hey Cool Kid’) ‘No Future/No Past’s suitably disturbing video reflects the eerie tone of the track, provoking the viewer to ask questions from start to finish.