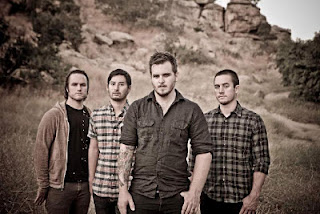 UK fans will be thrilled to know that Thrice have announced they will be crossing the pond for one night at the HMV Forum Kentish Town on April 30th. This will be the first visit to the UK since the release of the critically acclaimed Major/Minor, their most recent album.

Major/Minor received stunning reviews across the board and was hailed as the 2nd best album of 2011 in Rock Sound’s end of year poll. Don’t miss this opportunity to see the band performing songs off what is arguably the band’s most accomplished album to date.