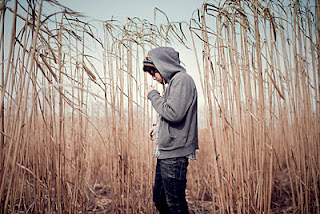 Following the release of his critically acclaimed debut album ‘Last Smoke Before The Snowstorm’, a huge host of festival appearances and a sold-out, 34-date, hugely successful October tour, Benjamin Francis Leftwich kicks off 2012 in style with a series of headline shows that will be his largest yet, including a show at the prestigious Shepherd’s Bush Empire.
A firm fan-favourite, ‘Pictures’ sees Benjamin at his most melancholic; a haunting reverb-laden vocal is layered upon Ben’s delicate finger-picking, creating an achingly beautiful song. The video for ‘Pictures’ can be seen on YouTube below-

Benjamin will be appearing in Cardiff, Bath, London, Manchester and Glasgow where you’ll be able to hear this song in it’s full glory. He’ll be taking a few more friends with him on the road this time, as we see Benjamin take his spellbinding songs to larger stages and expands the sound with a full band joining him for the first time!

The new dates and single follow in the wake of the acclaim that has been building since the release of Benjamin’s debut EP and Top 40 album ‘Last Smoke Before The Snowstorm’ which was cited as Album of the Week on Radio 1 and XFM as well as Album of the Day on BBC 6 Music. His debut single ‘Box Of Stones’ was also awarded the coveted Zane Lowe’s Hottest Record In The World, adding to a list of honours including multiple Radio 1 Record Of The Weeks and a Maida Vale session with Fleet Foxes. 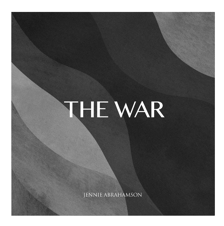