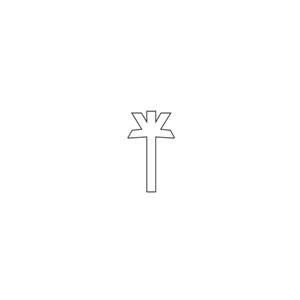 WU LYF are now pleased to announce details of a 2012 headline tour.

The dates will take in the UK, Europe and USA and will include a 5 UK shows in March. The UK tour will kick off with a 1500 capacity hometown show at The Ritz, Manchester and feature two London shows at the capital’s 1000 capacity Heaven venue.

Tickets for all UK shows go on sale at 9am on Friday 16th December.

The full UK and international tour dates are as follows.