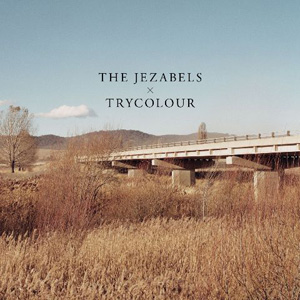 Following up from Endless Summer the first single to be taken from their Australian No.2 album Prisoner, “intensindie” exponents The Jezabels will be releasing stand-out single Trycolour on Monday 12th December 2011 .

Having signed in the US to independent label Mom+Pop Records (Sleigh Bells, Freelance Whales, Metric, etc) The Jezabels have just taken a quick pit-stop in the UK between their North American tour and their return to Oz, to play a headline show at London’s Heaven venue last month.

The Australian four-piece have spent 2011 honing their genre defying craft. They have taken their very own brand of emotionally charged, adrenaline fuelled classic rock/pop out of their native land and cast it like some malevolent spell across the oceans, a territory at a time. Trycolour is an exacting totem of this spirit, an intriguing concoction of the epic and glam with great pop hooks. The Guardian reiterated, “As befits a band with the same boy-girl-girl-boy line up as Abba, The Jezabels are, foremost, a pop group”.

Throughout the summer The Jezabels displayed this dichotomy to perfect effect; the absence of sunshine seemed somehow perversely appropriate as the band wielded their dark and tumultuous songs about them, gripping the country during their May tour, signing to Play It Again Sam Recordings for the UK and Europe in July and then selling out their September ‘Endless Summer’ single tour weeks ahead of the shows.

The Australian no.2 debut album, Prisoner, is scheduled for release in the UK in March 2012.

2012 tour dates to be announced 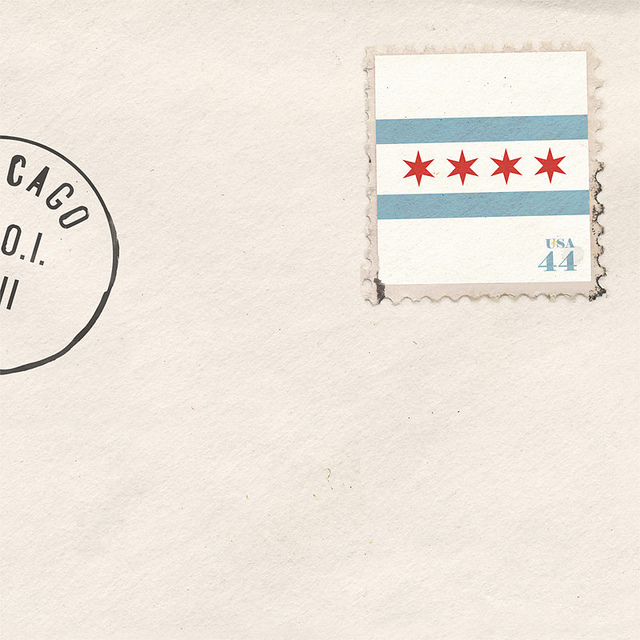 Miss May I To Enter Studio In January; Third Album To Be Produced By Machine (Chiodos, Every Time I Die, Lamb of God, Four Year Strong) & Expected To Be Released Spring 2012; Band Confirmed as Direct Support on Whitechapel’s Recorruptor US Spring Tour‏ [News]