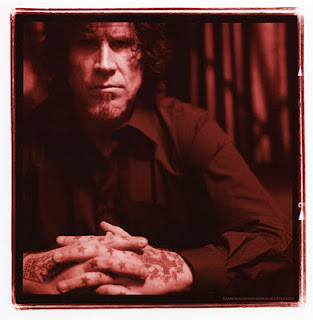 From ‘Blues Funeral’.
Blues Funeral is the new Mark Lanegan Band record, the first since 2004’s Bubblegum.
It was recorded in Hollywood, California by Alain Johannes at his 11ad studio. The music was played by Johannes and Jack Irons with appearances from Greg Dulli, Josh Homme et al.
Mark Lanegan has sung with Screaming Trees, Queens Of the Stone Age, The Twilight Singers, The Gutter Twins, Soulsavers and Isobel Campbell. He resides in Los Angeles and has two dogs.
Blues Funeral will be available digitally and on CD and LP on February 6th, 2012 via 4AD.
Get More:
http://www.marklanegan.com/
http://www.4ad.com/

The Bulletproof Tiger – Everything Popular is Wrong [Video]