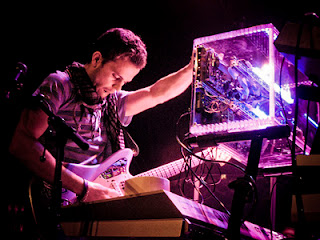 M83 announce Spring 2012 North American tour dates today! After rapidly selling out two dates in Los Angeles at Club Nokia on January 12th and 13th, the tour will commence in San Francisco on April 22nd with twenty plus dates across the US and Canada, and ending in Dallas, TX on May 19th.

M83 is touring in support of the new double album and critics’ favorite Hurry Up, We’re Dreaming, the #1 album on the CMJ Top 200 chart five weeks in a row!