Koji Announces Addition of Into It. Over It. and Godfrey Lane To Lineup for His 6th Annual Holiday Spectacular where they Join Hostage Calm and More [News]

Koji Announces Addition of Into It. Over It. and Godfrey Lane To Lineup for His 6th Annual Holiday Spectacular!! Get Koji’s new 5-song Turn EP Free with a donation of a non-perishable food item to the Colormake Food Drive 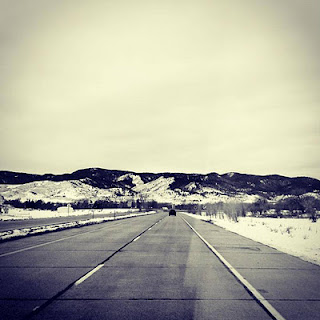 Musical artist/activist Koji has just announced the addition of Into It. Over It. and Godfrey Lane to the lineup for his 6th Annual Holiday Spectacular, where they will join previously announced guests, Hostage Calm and Minshara. Here are the details.

This year Koji will be releasing a brand new digital EP titled “Turn” which will be free with a contribution of a non-perishable food item to our Colormake food drive for the Pennsylvania Food Bank.

Colormake will also be holding a raffle sponsored by Koji, Hostage Calm, and Run For Cover records that will include t-shirts, CD’s and vinyl. All proceeds will go to benefiting the Capitol Area School for the Arts.

Pre-sale tickets are available at http://colormake.bigcartel.com.

Previous participating artists have included CSTVT, Stay Ahead of the Weather, Into It. Over It., The Wonder Years, Raise Up Roof Beams, Settle, Matthew & the Judes, Seagulls, Shipwrecks, and more.