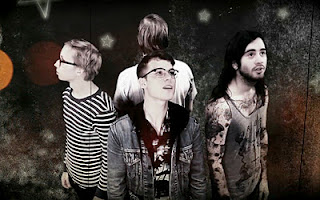 Following on from the free download earlier this month, Holy State present their first music video for Lady Magika directed by Robin Fuller which is a visual feast, combining different media elements to create a richly detailed, dream-like world.


Holy State joined Brew Records ever expanding roster earlier this month. The gritty post-punk merchants formed in 2008 and offer a constant array of loud & warm dynamics. They have been busy recording their debut album on a ship (Lightship95) and a full length LP and UK tour is planned for April 2012.
After previous tours with Rolo Tomassi, Blood Red Shoes & being hand selected by Biffy Clyro to join them on their UK arena dates, Holy State have cemented their place in the dynamic UK music scene.
Album Trailer
Get More:
http://www.holy-state.co.uk 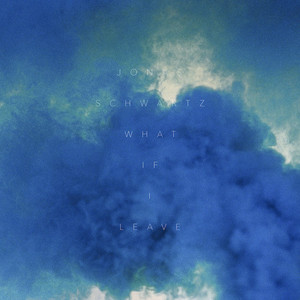