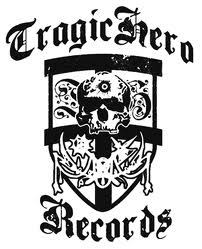 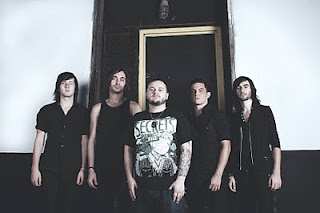 Ocala, FL’s We Are Defiance are putting final touches on their new single which Tragic Hero Records will release in early January 2012. Song title and release date will be revealed soon. To hear the new song before it’s released, be sure to catch the band on the road as they headline the Bring Your Scarf and Jacket Tour with support from My Ticket Home and Wolves Among Men.

The band’s latest LP Trust in Few is out now on Tragic Hero. 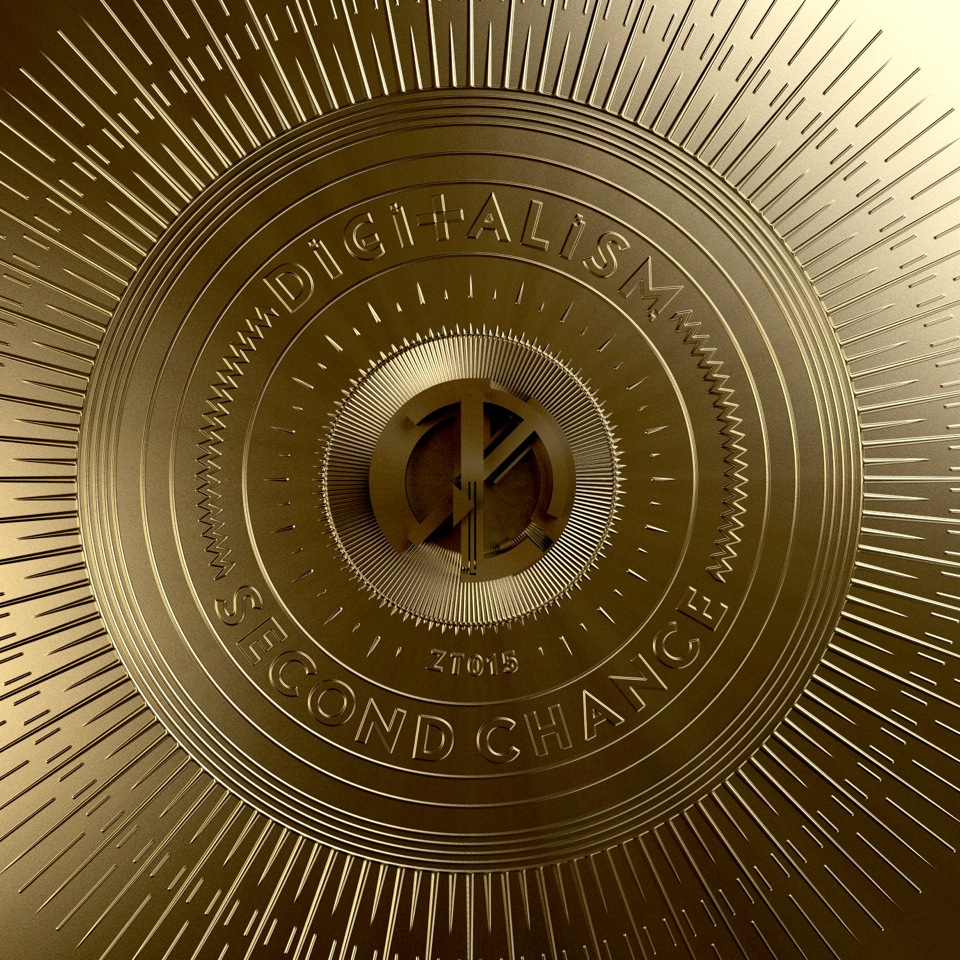