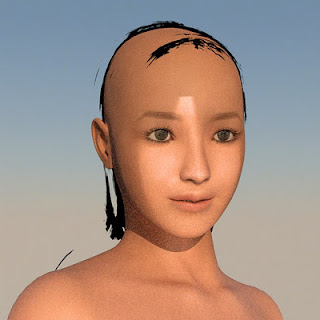 Following the recent release of their debut album ‘Whatever’, London’s favourite digital noise bringers TEETH are due to release ‘U R 1’ as a single on November 21st.
The single will be backed by a brand new remix of ‘U R 1’ from upcoming Brooklyn electronic duo, Friendly Ghost. TEETH will also be performing alongside Tom Vek at his forthcoming London date on 16th November at Shepherd’s Bush Empire.
Having built up their reputation as East London’s finest purveyors of gloriously obnoxious noise-pop, ‘U R 1’ manages to carry all of the well-known TEETH hallmarks and blend them into a softly romantic and melodic guise. Vocalist Veronica So demonstrates her vocal diversity with a tender hook as Ximon Tayki’s relentless electronic mauling relents in favour of a brilliant crescendo of an ending. The band themselves recognise the emotional tangent, saying ‘U R 1 is about being raised from birth by computers and the internet, being taught everything we know by something other than a biological parent. It’s a love song to the digital nannies- who raised us up into who we are and kind of playing with the idea that Artificial Intelligence might be capable of emotional attachment’.
Teeth- U R 1
TEETH – U R 1 by Two Tap Digital
‘U R 1’ is the third single to be taken from the band’s debut album, ‘Whatever’, and follows on from their tours with the likes of Sleigh Bells, D/R/U/G/S and Is Tropical. TEETH are also set to make their debut live appearances in the US from 29th November, with shows in Chicago, Brooklyn and San Diego confirmed.
U R 1 Friendly Ghost Remix
U R 1 (Friendly Ghost Remix) by TEETH
Get More:
http://twitter.com/t3eth 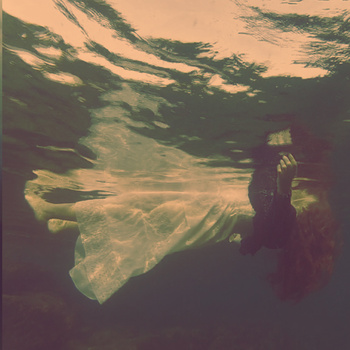