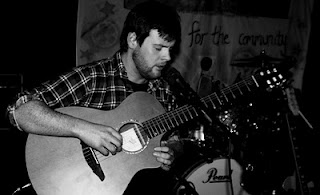 Owensie fantastic debut album Aliens has just gone up for free download on Bandcamp, accompanied by a remix album of great reworkings called I Saw The Flashing Lights, some of which you may have heard over the year.

Owensie’s been hanging around the Dublin music scene in his various guises for so long that he’s practically part of the furniture but now its time to hit the UK. The talented Dublin songwriter, a one-time member of Puget Sound & Terrordactyl (featuring the Adebisi shank boys) and current guitarist with Realistic Train, released his debut album “Aliens” in feb 2011, it was recorded by James Eager at the Hive Studios were Owensie was joined by Andy Mooney (percussion), Mick Roe (drums), Julia Mahon (piano, piano and string arrangements) , Ailbhe Nic Oireachtaigh (viola) and Paddy Dexter (cello). 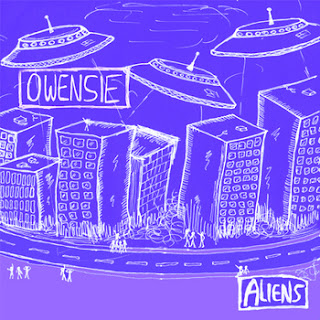 Tracklisting
1. Aliens
2. Cat + Mouse
3. Cruel Time
4. Dark Place
5. Ronda
6. Subtle Connections
7. Lonely World
8. The Search
9. Tied To A Name
Available on Out On A Limb Records- Visit www.outonalimbrecords.com for more info.
Streaming below and available as a free download for a limited time only, get your copy now-
Released 4th February 2011
Guitars and voices by Owensie.
Piano by Julia Mahon
Cello by Paddy Dexter
Drums by Mick Roe
Percussion by Andy Mooney
Viola by Ailbhe Nic Oireachtaigh 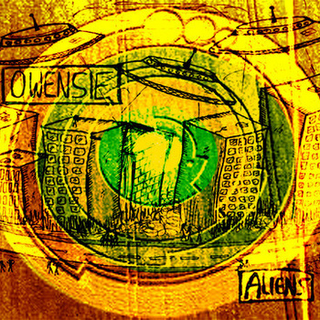