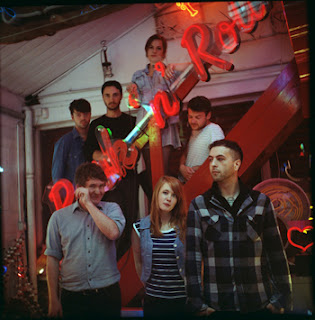 It’s a bumper week for fans of Los Campesinos!, whose fourth album, Hello Sadness, hit the shelves on Monday following rapturous reviews in the press.

Currently wowing crowds on the other side of the Atlantic following a sold-out UK tour, the Cardiff-based band are delighted to announce a one-off live date in London, on 22 March 2012 at Camden’s Electric Ballroom. On presale from 2pm on Wednesday, the show goes on general sale at 9am on Friday.

Recorded in Girona, Spain, Hello Sadness is ten songs of love, loss and heartbreak nail-gunned to a back-drop of broken, tangled bodies, creeping, dead-eyed animals, suffocating, looming shadows and World Cup exits. It is an honest, bare-bones documentation of breaking up and trying not to break up in the process.

“It feels like we’ve done all our growing up while in this band,” says vocalist Gareth Campesinos! “We’ve been Los Campesinos! since finishing university, and in that time we’ve all changed as people massively. That’s something we want to put across in the music.”

At just ten songs and 40 minutes, Hello Sadness is perhaps the first Los Campesinos! album that sounds lean and pruned, indulgence shorn away and filler ruthlessly excised. The youngsters that made debut You! Me! Dancing! are long gone. The band they’ve grown into, though, are something to fall for all over again. 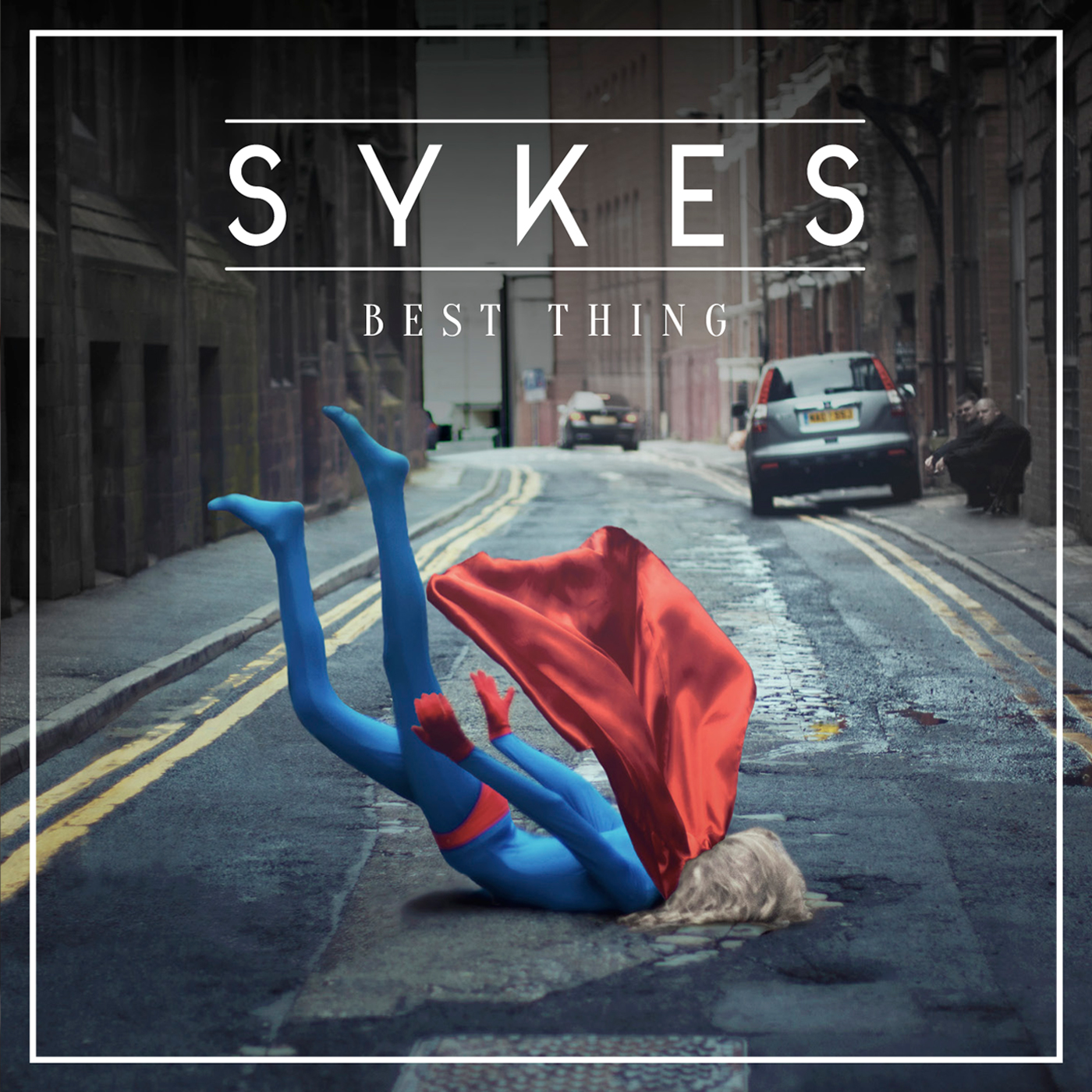 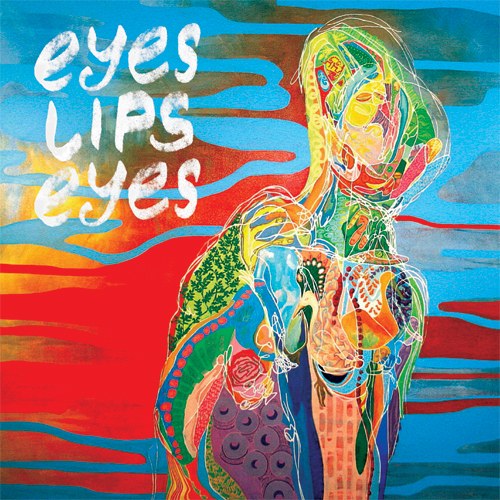