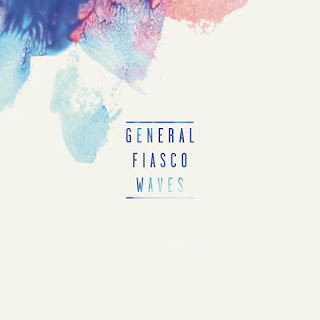 Northern Ireland’s GENERAL FIASCO return with a brand new EP set for release this autumn and dates in late October. The band released their debut album ‘Buildings’ in March 2010 and have consistently toured including playing festivals all over Europe, ending this summer with a headline appearance at Reading and Leeds Festival on the BBC Introducing Stage where they played the coveted returners slot.

They headed straight back into the studio to start work on the follow up and the first release from this session will be the ‘Waves’ EP released on 14th November 2011 for new label ‘Dirty Hit’. One track from the EP ‘The Age You Start Losing Friends’ has already caught the attention of Radio 1’s Huw Stephens (sitting in for Zane Lowe) who instantly made it his ‘Hottest Record In The World’.