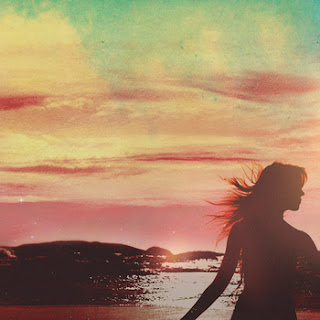 Regularly featured Ben Sharp- an instrumental, avant-prog metal, one-man project hailing from the Columbus, Ohio better known as his outfit Cloudkicker- Has just released his new 8 track Album ‘Let Yourself Be Huge’
The album was written and recorded between October 2010 and August 2011. Majority of the equipment and material used to record, mix and master were purchased using sales from the 2010 featured release Beacons. Proving the musician is in it for his passion, which will continue his support and success./ The physical producet associated with this release were entirely funded by Beacons.
Tracklisting
1. Welcome back
2. Explore, be curious
3. The word water
4. You and Yours
5. One, Many
6. It’s inside me, and I’m inside it.
7. This isn’t
8. Let yourself be huge
Streaming now and available as a Name Your Price download, get your copy and support this talent below-
Released 17th November.
Music By Ben Sharp
Art by Three Bears Design
Get More:
http://cloudkicker.bandcamp.com/