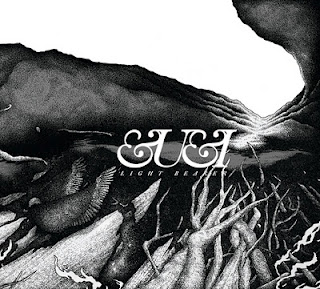 &U&I will release their debut full length ‘Light Bearer’ through their own Ondryland record label on 21st November, 2011. The band released their first EP ‘Kill the Man that Shot that Man’ in October 2010, picking up great reviews and making themselves known to British Rock press, scoring an Introducing piece in Kerrang!
Produced by Chris Common of These Arms Are Snakes fame, ‘Light Bearer’ was recorded in Cascais, Portugal, apart from the drums which were recorded at Namouche Studios in Lisbon. Namouche was designed by the same people who designed Abbey Road and is in fact dimensionally the same as Abbey Road 2. The rest of the recording took place in Cork House Studios which was based in the basement of Chris Common’s parents’ mansion. Drummer Rob ‘Wiz’ Wisely comments of the process – “Giving ourselves only two weeks to record, we were prepared for a challenge, however it was the smoothest and most stress free recording we have ever done. We had at least two hours in the pool a day and even had two days off. Every night we spent either out at the local bars until the early hours or drinking beers by the pool, so it felt more like a holiday than a recording session.”
The relaxed nature of the recording process hasn’t made the band’s music any less vital or driven and this album is a cohesive meshing of riffery, melody and raw emotion. Wiz comments – “Light Bearer was written with the intention of it being an album rather than just a selection of songs. We wanted the record to flow from start to finish. This was factored into the writing process quite heavily. We tried to step away from using parts that were off kilter or unpredictable for the sake of it, instead using parts which suit the pace and feel of each song. Nothing for the record was preconceived; every part of the album was written between the three of us in our small little practice room.”
Light Bearer means Lucifer. 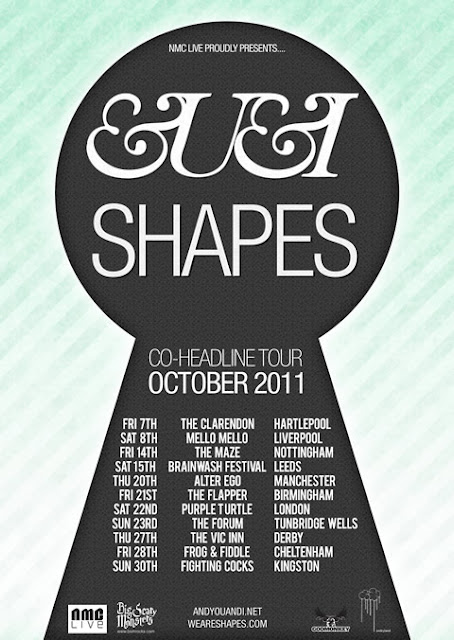