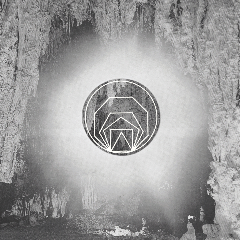 The 7″ single, which will also be available digitally, will be pressed on a variety of different vinyl colours and will also include a digital download of the single.