The Tower and The Fool’s XIII 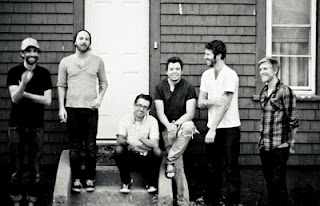 “Fans of Wilco, Buffalo Tom, Maritime, or Death Cab for Cutie — consider The Tower & the Fool as must-own material”- Boston Phoenix
Providence, RI’s The Tower and the Fool have released XIII, their new 7”/digital EP today via Run For Cover Records.
The Tower and The Fool initially started as a songwriting project between friends Alex Correia and Chris Rosenquest. As the recording of their first EP drew near, the duo filled out their lineup with the addition of drummer/producer/friend Mike Poorman (Hot Rod Circuit), Jon Tucker on bass, Zac Clark on keys, and long time friend Chris Capaldi on lead and slide guitars.
Twangy guitars, warm organ swells and a steady Americana backbeat swirl together behind the duo’s acoustic guitars and raspy lovelorn confessionals, calling to mind alt-country staples like Ryan Adams, Bruce Springsteen and Wilco. 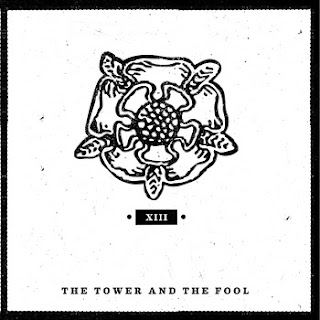 Stream XIII (including for the first time, track #2 “NYC”)