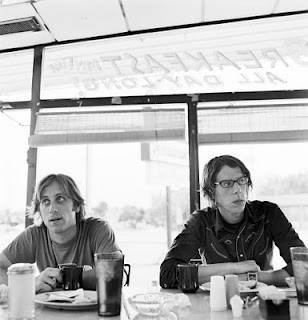 In a bizarre video spoof, The Black Keys have announced the release of forthcoming seventh album El Camino, by a car ad.
El Camino Ad

This viral marketing campaign for the album, will be the blues/rock duo’s follow-up to 2010’s hit record Brothers.

Visit WannaBuyAVan.com for the viral campaign, which features a listing for a used 1994 El Camino van, complete with a used car ad featuring actor/comedian Bob Odenkirk.

There is also a phone number listed on the spoof website, which when called plays a recorded message from The Black Keys themselves.

The band have previously said that ‘El Camino’ is strongly influenced by The Clash and The Cramps. There remains no confirmed tracklisting for the LP as yet, but tracks titled ‘Little Black Submarine’ and ‘Lonely Boy’ are both set to feature on the album.

Pre-Order Your  copy today by clicking the cover below and get the first single, Lonely Boy, delivered to your inbox on October 26th. 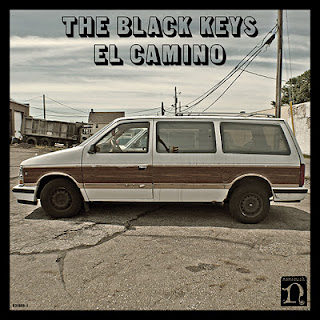 In September the band released Tour Details.
The Black Keys will launch a headline tour of Europe and the UK in January & February 2012, including dates in Belgium, France, Germany, Italy, Switzerland, Holland and the UK.

Pharmakon live dates confirmed for April and May 2020, new album Devour out now on Sacred Bones