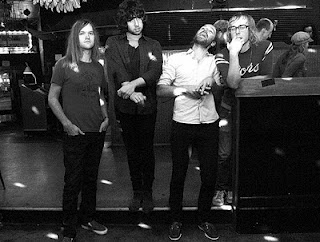 Matt Pond PA’s critically acclaimed album Emblems will be available on vinyl for the FIRST TIME EVER on November 1 on Polyvinyl Records. Limited to 1000 copies, the LP also includes three bonus tracks which didn’t appear on the original CD/digital album release. 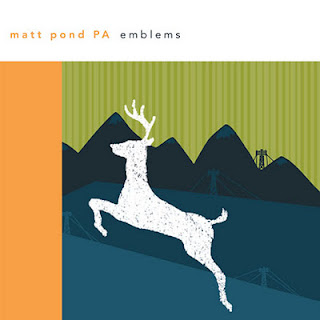 It has been a busy year for Matt Pond PA. Earlier this year the band released the soundtrack to the indie film Lebanon PA and the Spring Fools EP. NPR recently featured Spring Fools lead track “Love To Get Used” in a “Song Of The Day” feature. This fall, MPPA teamed up with Rocky Votolato for a split 7” out now on Polyvinyl. MPPA is currently on tour with Rocky and has been playing old favorites from Emblems along with selections from his most recent, critically acclaimed full-length album The Dark Leaves [Altitude Records] and the Spring Fools EP.