October 11, 2011
In the past few months, any follower would have not only been aware of our gig promotion leading up to Into It Over It/ Koji headlining live UK tour but also our live review which followed, and has since created a welcoming response. That night it wasn’t just Evan and Andrew ‘Koji’ Shiraki in the spotlight; Le Pub opened its doors for local support Pipedream.
Introducing Pipedream; A 3 piece Cardiff based Pop Punk band. The three not only bought a respectful amount of their own fans to their recent performance but also maintained a set which struck attention to many more.
Tom, BT and Harry comprise the outfit which are influenced by 90’s emo with a bit of Jawbreaker and Mock Orange within that influential mix. Together they provide captivating hooks and a dirty deliverance, true to their 90’s prominence.
With only one tape left online back in September, the three have since managed to replenish their stock thanks to WhatWeShouldBeDoing. WWSBD have released their 2nd Press which is Limited to 30 “SNES Grey” Cassettes.
Get your copy here. 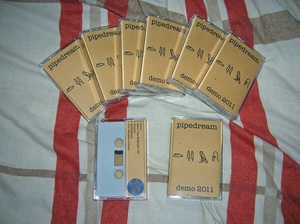 The trio are not only writing some new songs but have had 2 new compositions for some time and aim to get 6 tracks ready for a new EP. We will check back when their next release is available.

However for now you can download their 2011 Demo for free- 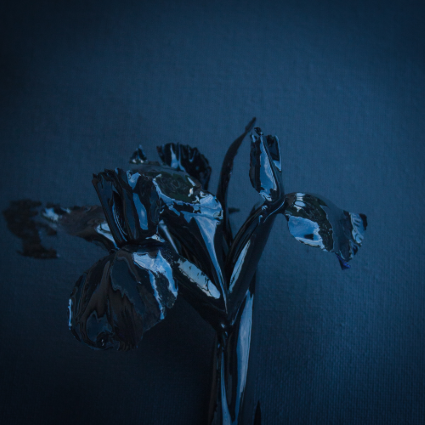