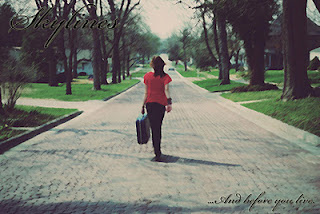 During the first week of this month we introduced you to Ólafur Arnald’s and his project “Living Room Songs.” Ólafur Arnalds created and released a new song, one per day for one whole week. The songs were recorded and filmed live in the living room of his Reykjavík apartment and released instantly for FREE as streamed videos and MP3 downloads. We then featured each release.

In keeping with this artisit, we ourselves were introduced to two collaborating artists who both same influence that is Ólafur. 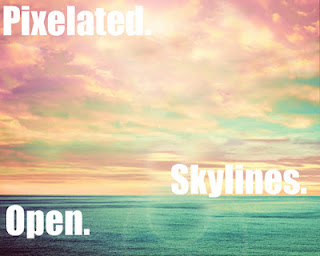 Open Skyline is Liam Baker hailing from Kent. His aim to pour all emotion and feelings into his music, to create something powerful and make others feel something too. Liam’s colleague can be found in Pixelated Skylines.

Pixelated Skylines is Virginia’s Jorge Nuñez a Neoclassical Musician. His passion is so much more.  A Soldier For the U.S Army, His absence grounds his recording but his inspiration continues.
Together from both the UK and the US they have been working on a musical project. Theyve made a few original songs and compiled some of their previous work. All of which put together into an EP. As Jorge has left for basic training with the US Army they wanted to release the EP as soon as possible. The mediafire link hosted by the artists is streaming below for your chance to download ….And Before You Live.
http://www.mediafire.com/?7tf6fbtn068di8b
Get More:
Open Skyline-
https://www.facebook.com/openskyline
http://www.soundcloud.com/openskyline
Pixelated Skylines-
https://www.facebook.com/Pixelatedskylines?sk=wall
http://www.soundcloud.com/Pixelatedskylines