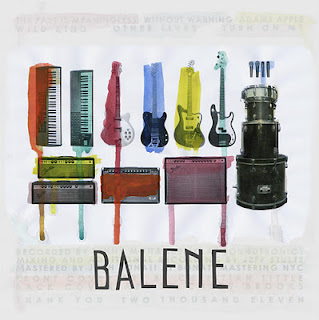 We’ve previously introduced Limbs, a Brooklyn based 4 piece post math melodic band which towards the end of 2010 became no more. However after fronting the Brooklyn band Limbs from 2005-2010, Jeff Stultz began writing and recording solo material using his birth name, Paul Jefferson.
In August of this year we then introduced you to Jeff’s solo material Paul Jefferson.
This week Jeff’s commitments with Balene became apparent when the band released their new EP Wild Kind.
The 6 piece New York based band consists of Casey Brooks,  Michael Friedrich, Jeff Stultz, Chris Pressler, Anna Bean and Chris Bordeaux. 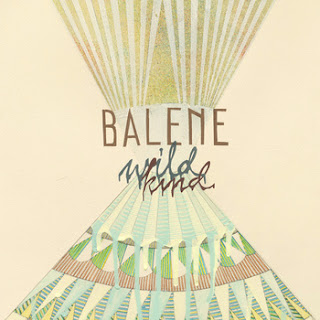 Wild Kind Tracklisting
1. The Past Is Meaningless
2. Without Warning
3. Adam’s Apple
4. Wild Kind
5. Other Lives
6. Turn On Me
You can download their New EP for free including PDF Artwork via Balene’s bandcamp streaming below-
All songs written and preformed by Balene
Recorded by Lenny Monachello at Soundtronics
Mixing and additional recording by Jeff Stultz
Mastered by Josh Bonati at Bonati Mastering NYC
Cover Art by Christian Little
Inside Art by Casey Brooks
Get More:
https://www.facebook.com/Balenenyc 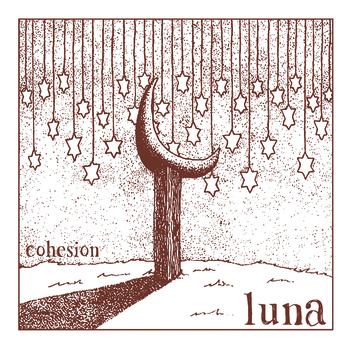