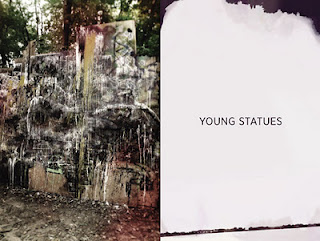 Doghouse Records, in conjunction with No Sleep Records and Run For Cover Records, is excited to announce The Cassette Series. The artists featured in this series will be La Dispute, Young Statues, and Kurt Travis, singer of A Lot Like Birds.

Here are the details for the series: 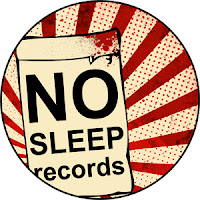 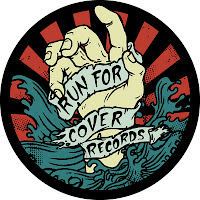