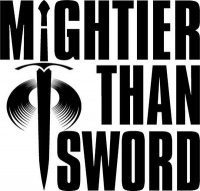 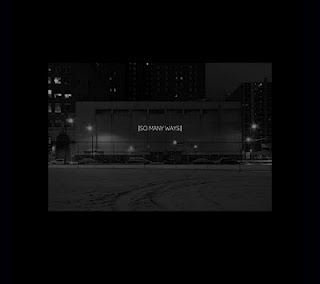 Since their formation in January 2009, SO MANY WAYS has had their fair share of lineup changes. After recording the Real Talk EP with Jay Maas (Defeater, Bane) at Getaway Group studios later that summer, the band played a few shows together before parting ways with their then-bassist, drummer, and keyboard player.
Not soon after the departure of those members, guitarists Jason Milbank, Murphy Welch and vocalist Colin Corley found themselves with a brand new rhythm section. After traveling to Florida to play a short string of shows, the band recorded their Floridian EP with Chris Hiser (Away With You). Floridian hinted at SMW’s heavier influences, but only showed a glimpse into what the band would become.
After saying goodbye to yet another rhythm section later that year, SO MANY WAYS welcomed drummer Keith Dow into the mix. The band recently added bass player Chris Catterson (ex Nightlights and Away With You) to the lineup and is ready to hit the road this month in advance of the EP’s release. 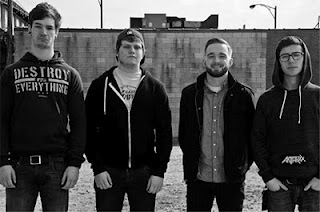