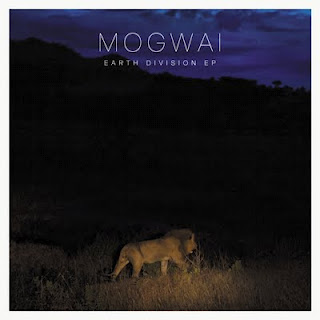 Having thus far enjoyed a monumental year, with a sold out world tour and the release of the superb and critically acclaimed 7th studio album, Hardcore Will Never Die, But You Will, Mogwai are finally ready to embark upon another chapter.

The band release their

Earth Division EP today, which carries 4- brand new tracks, highlighting a creative departure from the band’s trademark cinematic mantra of pulverizing, scorched guitar riffage, into a more recontextualised domain of hazy electronic distortion, accompanied by spiky wafts of violins, violas, cellos and double bass and jagged keys.
Earth Division discretely demonstrates another side of Mogwai’s stratospheric level of brilliance with its ever-rotating, hypnotic soundtracks that drift dreamy into force, while adsorbing into the paranormal.

Earth Division is a collaboration of barded guitar distortion and haunting piano, which might offer the listener something different, but it still carries the band’s hallmarks.

Earth Division EP out now on CD, 12″ and Digital Download on September 12th on Rock Action and the 13th September on Sub Pop for North America.
Tracklist:
1. Get To France
2. Hound of Winter
3. Drunk and Crazy
4. Does This Always Happen?
Get More:
http://www.mogwai.co.uk
https://www.facebook.com/mogwai
http://www.subpop.com/ 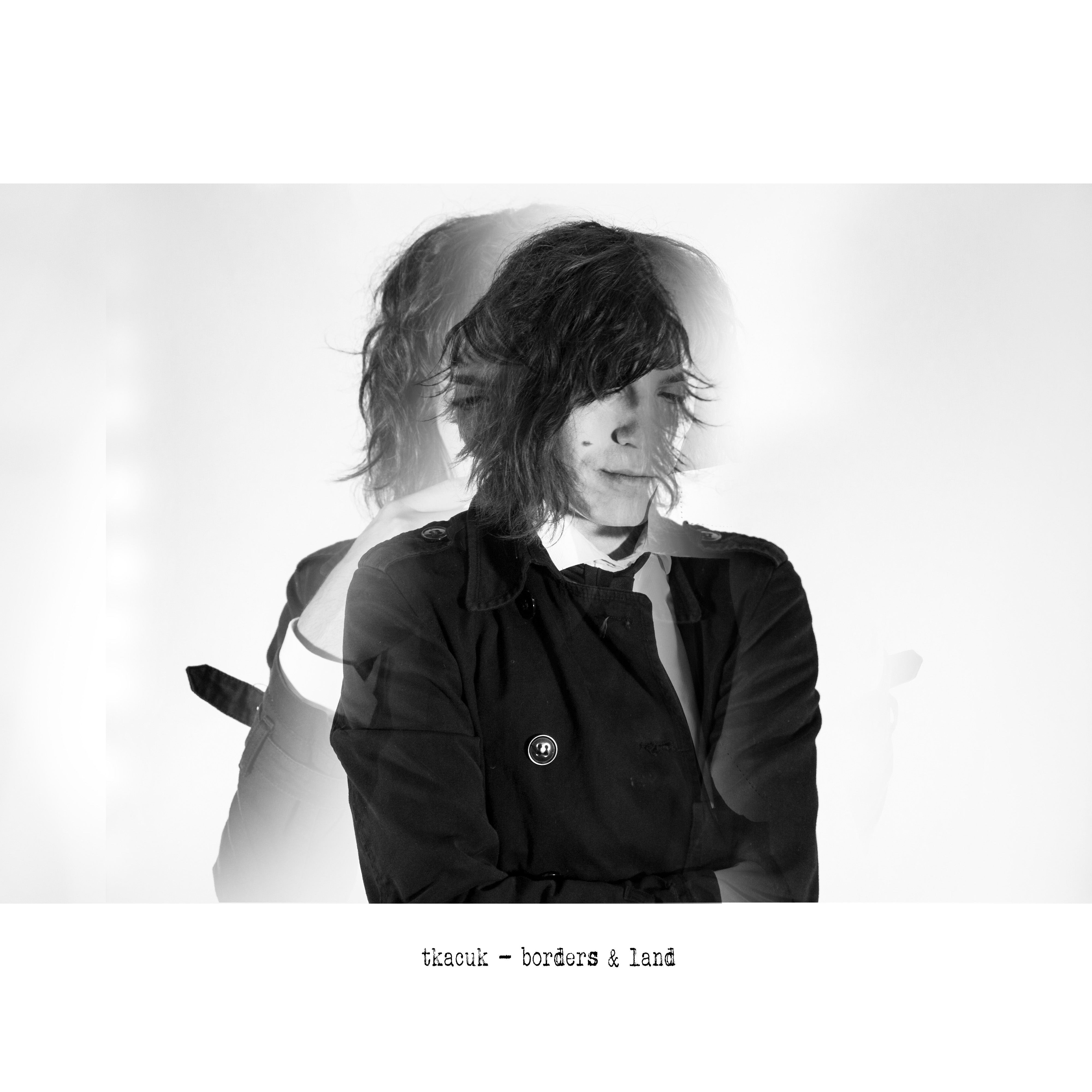