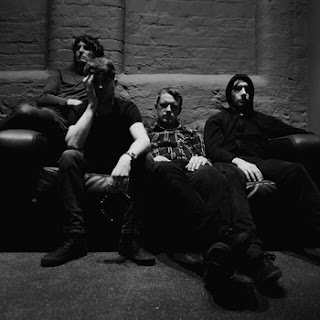 FREE DOWNLOAD
DOWNLOAD’WITCH HUNT’ DEMO FOR A LIMITED TIME ONLY HERE
Or via their bandcamp streaming below-
To give you a taste of what will come from our new album early next year, click here to download.
See some studio footage of the song being recorded on our youtube channel here
EP RELEASED IN NOVEMBER!
In September Hawk will go into the studio to record songs for an EP to be released in November. Keep your eyes peeled for more information soon.
Get More:
Web
Bandcamp
Facebook
Twitter
Youtube