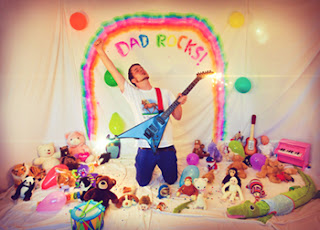 will be releasing his debut album, Mount Modern in the UK on 7th November via Big Scary Monsters.

On his latest record,

Albertsson switches to a sweetly, strummed acoustic, accompanied by piano, trumpet, violin, viola and a selection of well-timed handclaps. Mixing folkish rock and lo-fi guitars, he takes his cue from the likes of Bill Callahan, Owen, Why?, Akron/Family and Do Make Say Think. There’s a touch of pathos, a dash of irony… his seemingly naïve lyrics delivered with a cynical pop sneer.

While his debut EP,

will be at Iceland Airwaves on 14th October with an 8 piece band. He will be heading to our shores in November teaming up with Shoes And Socks Off.