Native- Wrestling Moves to be released on Vinyl [News] 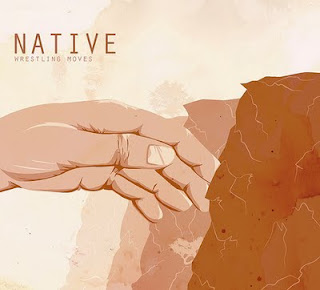 Topshelf Records are happy to announce that on October 18th they will be releasing Native’s Wrestling Moves on vinyl.
Wrestling Moves was recorded in 2009 at Red Room Studios with Chris Common (Pelican, These Arms Are Snakes) and originally released on CD in January of 2010 by Sargent House. 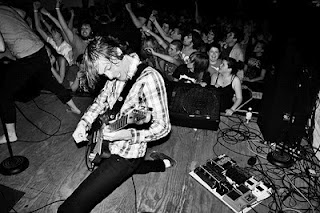