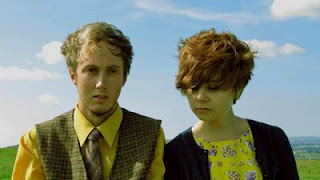 Tim & Sam’s Tim & the Sam Band with Tim & Sam the Manchester/North Wales instrumental harmonious artet have been rather quiet of late.

Until announcing a new project just yesterday. Out of the quiet a new project is announced, found in “Golden Fable”.
For the first six months of 2011, Tim and Becca of Tim & Sam’s Tim & the Sam Band with Tim & Sam locked themselves away in Tim’s home studio in North Wales and started writing. Six months later a dozen songs have been whittled down to a new LP which will be available from early next year.

We are hugely proud of the new music. For us, it’s a coming of age. It still features some of our trademark sounds, such as multi-layered guitars, but it’s got lots more singing and we’ve invested in some new equipment that’s enabled us to create a more diverse sound. 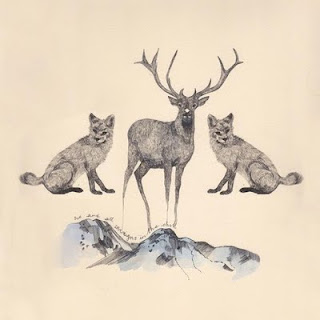 Their first single, ‘The Chill Pt. 2’ is set for release on November 7th. It’s available as a free download now and can be found streaming below.