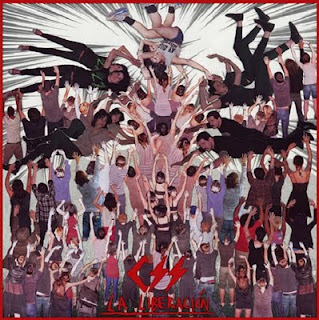 Brazil’s CSS release their new full-length album, La Liberacion today via V2/Cooperative Music USA/Downtown Records. It features collaborations with Ratatat, Primal Scream’s Bobby Gillespie, and Mike Garson (who played piano on David Bowie’s “Aladdin Sane”). After wowing audiences earlier this year at Coachella and on their co-headlining tour with Sleigh Bells, the band will take their sweat and glittered fueled live show on the road for a full US tour in October.
On La Liberación the Brazilian crew’s core of party-starting dance pop, reggae, and punk, has expanded to include new sonic tricks and a wider range of lyrical themes. Lead singer Lovefoxxx has grown as a lyricist, maintaining a balance between odes to hedonism with some genuine introspection. For example, “City Grrrl” is significantly autobiographical.
She explains:  “I revisited my teenage years while living in the suburbs of my hometown. I’d be on the floor of my bedroom making the most ridiculous clothes and glue fake colored hair or x-ray pictures on clothes. I’d be sporting goth make up at 8am and when I hit the streets people would curse me from their cars in the most aggressive way. [Calling me] ‘drag queen’, ‘whore.’ “. The song captures the sentiment of feeling like a true outsider and yearning to escape to a big city to find fellow outcasts.
CSS’s debut album, Cansei der Ser Sexy, and its follow-up, Donkey, churned out a non-stop assault of infectious singles, including the now-classic “Alala,” “Move,” and “Let’s Make Love And Listen to Death From Above.” The track “Music is My Hot Hot Sex” was featured in an Apple ad, leading it to become the highest charting song by a Brazilian group in Billboard history.
CSS went on to tour with artists like Ladytron, Gwen Stefani, and Klaxons and the new material was recorded during a well-deserved break after several grueling years of worldwide touring. Fittingly, La Liberación is the sound of the band reinvigorated and revitalized. Each track will have listeners tapping toes and singing along by the time the second chorus hits.
Download Lead Single “Hits Me Like A Rock” for Free- 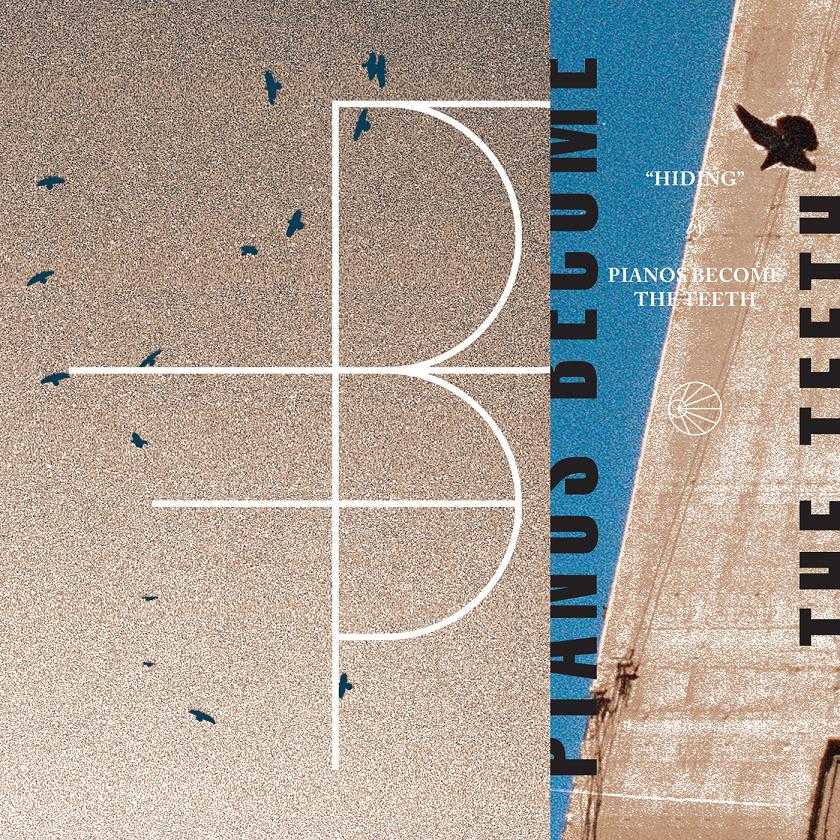 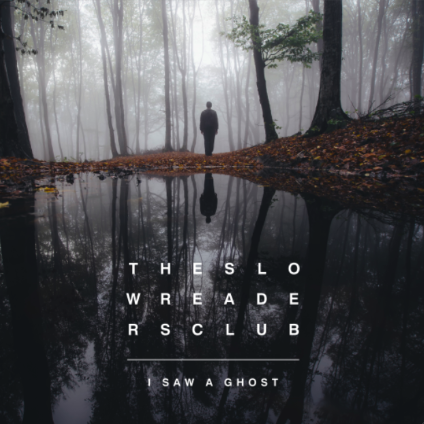