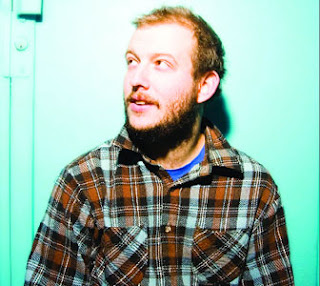 Bon Iver has released a visual treat for their latest video. Directed by Nabil this landscape filled music video is a real treat for those of you who easily get lost in the music. ‘Holocene’ is taken from their self-titled album and will be released as a 7″ on September the 6th.