July 26, 2011
July 20th Aulos returned to both the airwaves and a live streamed online performance of their entire set and an interview when the duo attended BRfm Studio, Brynmawr.
Amongst a busy schedule of live dates and festival appearances, the men who were originally set to follow the footsteps of And So I Watch You From Afar with their own BRfm attendance back in December- had to rebook their live date following illness.
A long time coming; Aulos finally got to demolish broadcasting feeds.
Exclusively playing their new set which at the time was available to be heard/watched in the comfort of your own home. 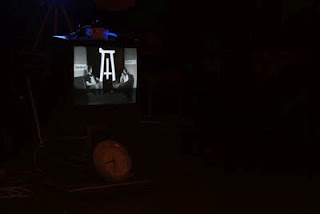 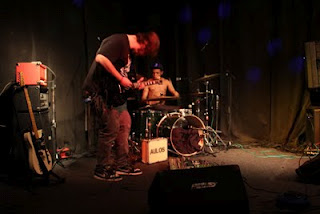 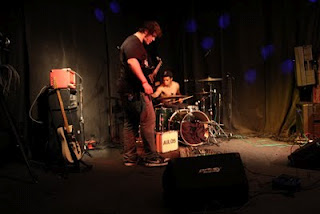 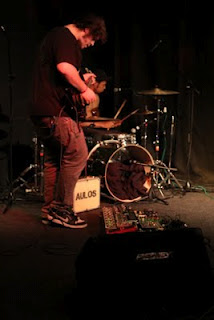 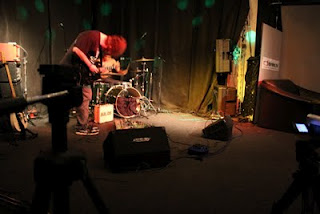 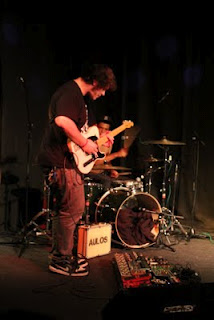 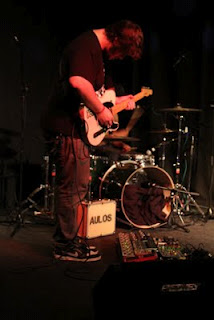 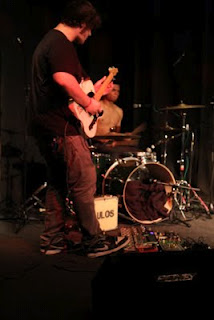 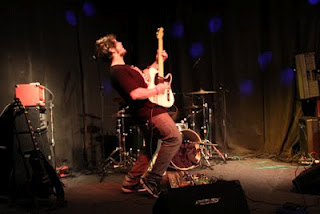 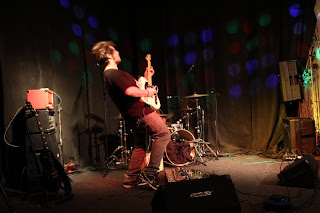 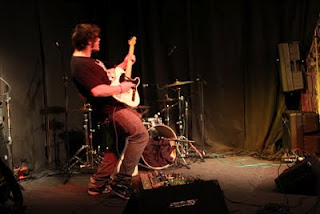 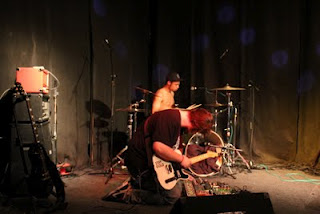 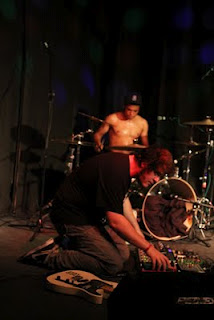 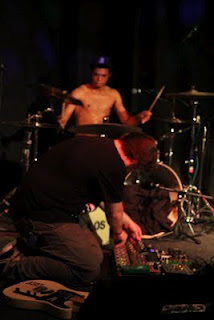 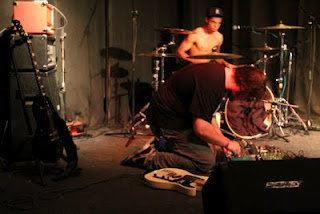 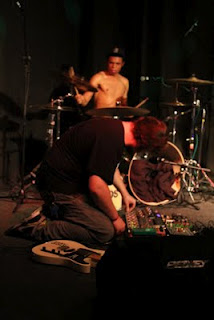 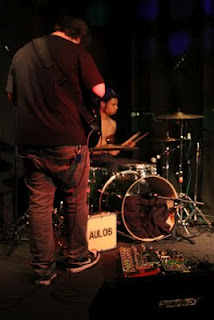 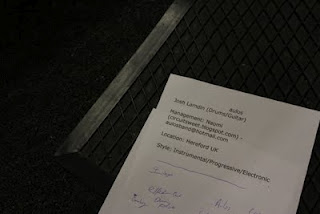 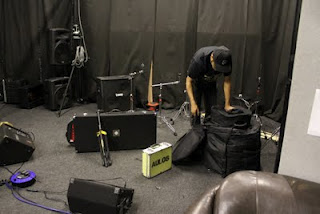 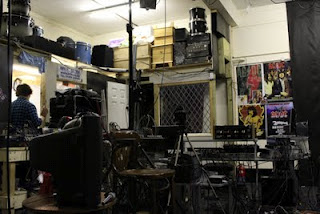 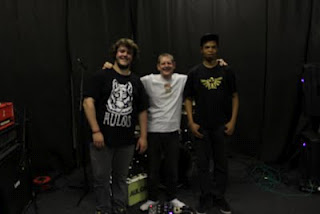 At a later date mixed tracks of the performance are set to be released- for now we have an exclusive live stream of one of Aulos’ newest tracks “You’re Messing With My Zen Thing Man”.
Live Videos are also set to follow alongside the interview which we will host in due course.
Aulos- You’re Messing With My Zen Thing Live on BRFM by CircuitSweet
Get more from Aulos at any of the links below-
http://aulosband.tumblr.com/
http://aulos.bandcamp.com/
https://www.facebook.com/pages/Aulos/88284169435
http://aulos.bigcartel.com/
http://myspace.com/aulosbitches
http://www.reverbnation.com/aulos
http://www.ilike.com/artist/Aulos
http://www.youtube.com/user/AulosVideos
http://www.last.fm/music/AULOS+BAND