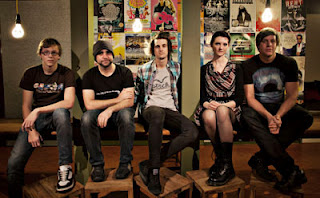 The five piece instrumental dynamic post math rock band hailing from Brisbane, Austrailia.
Mr Maps consists of Musicians:
Chris Perren -Guitar, Electronics
Andrew White -Bass guitar
Briony Luttrell -Cello, Electronics
Jac Hicks -Drums
Mitch Knox -Keyboard
Their compositions are experimental and meticulous, with an air of optimism and beauty. Live reviews have been littered with such words as “precise”, “energetic” and “breathtaking”. Sonic comparisons have been made with bands such as Battles, Tortoise, toe, and Sigur Ros.
Mr.Maps formed in 2008 and have since flourished their scene and capabilities. After releasing their debut double EP in 2009 “Mimicry of Lines and Light” the band received deserved praise which led them to be played across various radio stations and two tracks reached the finals in the Q-song awards.

2010 proved an active year for the band who toured throughout the seasons and with remaining time they had to rest; the band worked on their album “Wire Empire“. 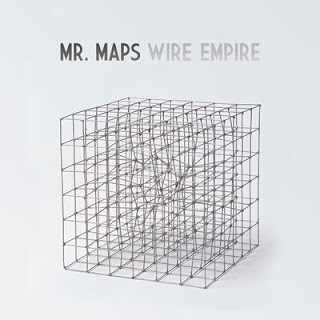 In January of this year the band released that debut album. Wire Empire prides itself on the instrumental opus, flittering between the delicate and the crushingly huge.
It retains Mr. Maps’ signature combination of mathematical rhythms and lush sweeping melodies, but Wire Empire gets to the point more than anything they’ve done before. It’s defined, it’s resolute, and it’s completely different.
Wire Empire is the result of more than a year’s worth of production.
It was tracked in the peaceful woods of Mt Cotton by Steve Bartlett, transformed by mix engineers Joss Rigby and Andrei Maberley, and polished by celebrated New York mastering engineer, Scott Hull.

You can listen to their debut streaming below via their soundcloud.

The band are signed to Austrailian Collective and Record Label Lofly.
“Tennis Party” from Mr. Maps’ debut album Wire Empire, out on lofly January 15, 2011. buy it at http://itunes.apple.com/au/album/wire-empire/id415769879

Get closer to the band here.
Or follow them on tumblr here. 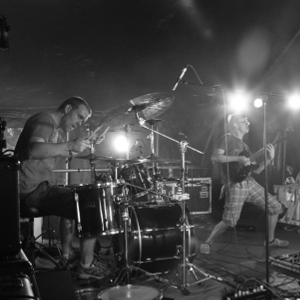