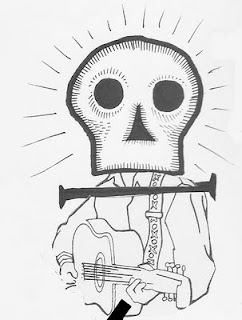 One of Circuit Sweet’s favourite labels being home to the incredible Appleseed Cast, Graveface Records have a treat for you all.
Graveface Records June 2011 Release Sampler by Graveface Records
We have quite the full schedule of new titles and reissues this month so here’s a sampler. It contains the following #1 hits:
You can get these singles, mini-LP’s, reissues and all things to do with these great bands at the official record site- www.graveface.com.
You can also download this sampler here: http://www.megaupload.com/?d=KUWOTSPK