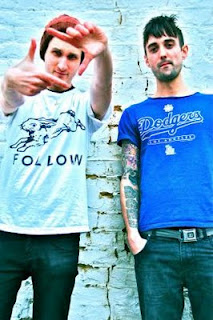 A 2 piece, London based electronic amalgamating force consisting of Stuart Francis and Howard Whatley.
Together they bring they’re individual creativity to create a twisting perception on electronic euphoria with underlying roots of math rock/pop guitar and all the time tackling this domineering perpetual pulse and a sheering wall of sound.
With influences such as Foals, The Wicker Man soundtrack, Battles and Baths, of which you can hear in the latter.
Plant Plants provide the captivating soundtrack that can accompany any mood. That’s impressive.
In association with CLASHMUSIC.COM , Plant Plants are giving away She’s No One from their debut EP for free download. Click on the player below to download.
Latest tracks by Plant Plants
The band have just finished work on their debut self titled EP. Which is set for release on June 20th on This Is Music’s new imprint, Less Music.
The EP was produced by Jas Shaw of Simian Mobile Disco and provides an evolvement within the compositions and energy these two men portray.
The EP will be featured again closer to its release date. Artwork and tracklisting found below. 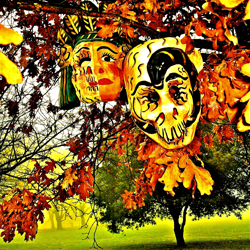 
In less than a month we will have more details regarding their forthcoming release, until then keep closer with the two on any of their sites listed below-

We Are The City’s High School (A Video Series) [Video]