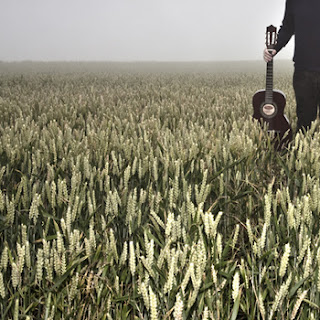 I Build Collapsible Mountains is the solo project of Scottish musician Luke G Joyce. Former front man of post-rock band The Gothenburg Address, this new undertaking follows a more subdued affair with Luke returning to his roots as a singer-songwriter.
On record there are some added extras in the sound department, but it’s in the live environment where the music is the most enthralling. From his tiny box room to the stage, it’s just one man and his guitar telling these melancholic and poetic stories.
Luke has performed live for crowds all over the UK and Europe, and has frequented the airwaves via live in-studio sessions and air play. After signing to Burning Building Records in Seatle I Build Collapsible Mountains will be releasing an EP in early 2011 complete with UK and US mini tours.
Listen to the delightful sounds of this one man marvel below- 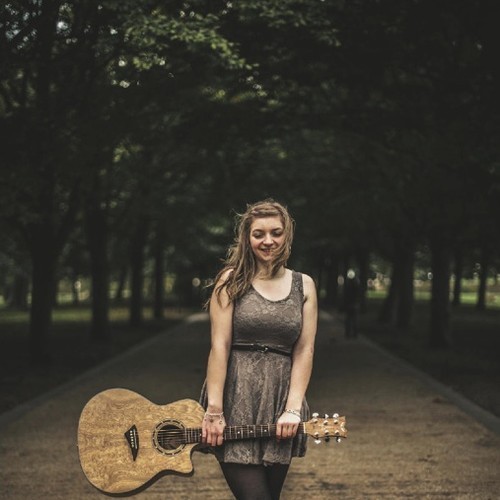