March 11, 2011
Remember the January post reporting the future release from Explosions in the Sky…… 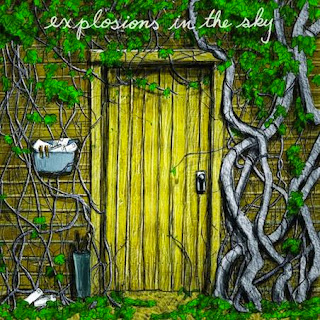 On a favourite label, featuring many of my favourite bands, Temporary Residence come April 18th (UK) will be releasing the newest album from Texas based instrumental soundscaping gods, Explosions in the Sky.
The band plan to release their fifth album this April, the first since their last 07 release “All of a Sudden, I miss Everyone”. The New 6 track album titled “Take Care, Take Care, Take Care” was created last year whilst the band teamed up with producer, friend and frequent collaborator John Congleton.
The track listing for the album have also been announced as well as dates across Ireland, UK and Europe.
“The music on it feels different than anything else we’ve done before and we’re very excited for you to hear it.”
Thats a recap. Back to the story in tow- Trembling Hands is now streaming below as a taster to the new album.
Trembling Hands by Explosions in the Sky