Again following on from our other featured artists and their top 5 releases of the year, a Circuit Sweet favourite for the past 2 years now. You can watch the video to one of my personal favourite tracks of the year here – http://circuitsweet.blogspot.com/2010/08/zebedyraysvid.html

A new years resolution to any circuit sweet followers should be to definitely catch these guys live whilst you can. You will not be disappointed.
We spoke to Zebedys bassist Danny Meigh to find out the Rays future plans and his top release of 2010…

In no particular order… 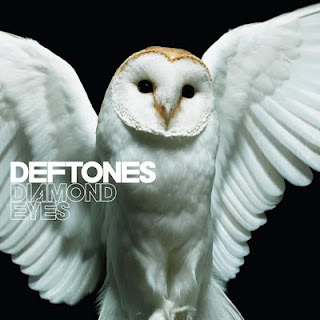 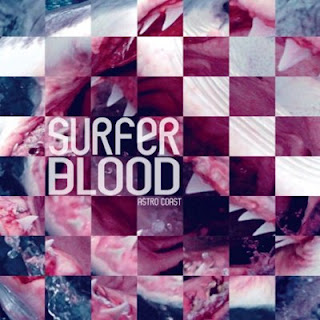 A solid debut! Full of songs that make me smile!
Favourite Track – Swim


3. Pulled Apart By Horses – self titled 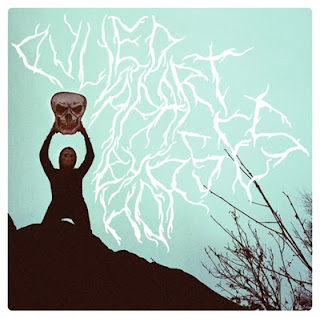 Simply… FUCK YEAH!!!
Favourite Track – Back To The Fuck Yeah 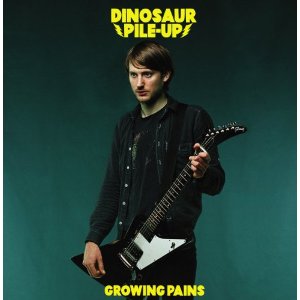 The grunge revival is go!! All the best bits of the Foos and Weezer rolled into one, still can’t stop listening to it!
Favourite Track- Traynor
5. Jim Jones Revue – Burning Your House Down 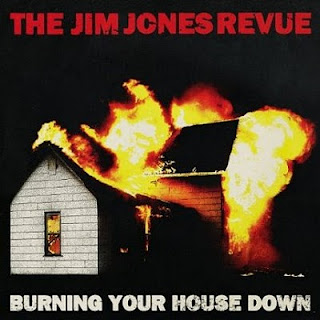 What does 2011 hold for Zebedy Rays?
Our 2011 officially starts in late February. We’re embarking on our first full UK tour to promote our new single, ‘War and Whiskey.’ The single should be released around March. Hopefully, we’ll have another video out too. We’ll be playing all over the place, expect a few local dates… Hereford included!
I for one can’t wait for the tour and the new single, I wish the boys all the best luck and hope 2011 is more awesome than this year.
You can become closer to the 3piece by following them on facebook HERE.