December 20, 2010
As the countdown to the end of the century rapidly approaches, I have asked the favourite featured musicians on Circuit Sweet what were their personal best top 5 releases of this year. And what do we get to look forward to from them in 2011.
Kicking the posts off for this year, Gorey- The Peppermint Hunting Lodge. You can check out his interview with us here- http://circuitsweet.blogspot.com/2010/11/peppermint-hunting-lodge-pt2-feature.html It truly is one you need to read, entertaining and insightful.
Gorey: Tricky one as most albums I am thinking of were late 09, but my top 5 albums this year, not in any specific order: 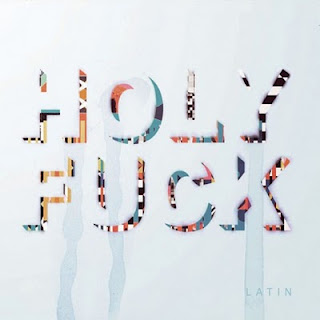 Its amazing, its the perfect second album from the perfect band. Bit weird really, being a guitarist and taking such influence and admiring a band so much with no guitarist.
My favorite track off that album is “Stay Lit”, It is so unpredictable. The way it is written and the instrumentation is unbelievable, every time I listen to it I pick up on something new. Its hauntingly, horribly beautiful. I almost feel not worthy enough to listen to it, when I saw it live this year it nearly reduced me to tears.
http://www.myspace.com/holyfuck

2. Beautiful losers by Losers.
I love the cooper temple clause,I love tom belamy. It has a distinctly “coopers” sound to it. Its dirty and intelligent, very original sounding though, I admire anyone with such musical talent and the ability to create good dance music with real instruments rather than just lazy midi tracks. I definitely listen to that from a musicians point of view rather than a listeners point of view.


3. Three words – Cheryl Cole.
Only because fight for this love is on it. And Ilove that song… honestly. 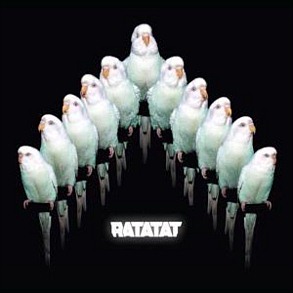 Because ratatat are amazing and I have just got back from seeing them for the first time that I have been waiting for about 6 years. I usually have no respect for anyone who uses a backing track and completely slate them and hate them forever but ratatat somehow make up for it for just being brilliant.  Mike stroud is just a musical genius and my kind of guitarist. As for a favourite track, I’m not fluent enough in the album to pick a favorite yet.
http://www.myspace.com/ratatatmusic 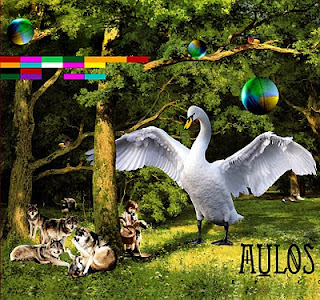 5. EP IC -Aulos. Ok its not an album, but its still a release. Not trying to be an ass lick or anything but I have honestly never had so much respect for an unsigned band. Aulos are not afraid to do what everyone is scared of and I admire that. Their music is what I want to listen to, their live performance is what I want to see. its the way musicianship used to be and still should be. I would be straight up lying if I picked a favourite track by Aulos, I’m just glad they have released something officially!
http://www.myspace.com/aulosbitches
and i want to go to bed because my eyes hurt because i unexpectedly got sausage smoke in them this morning and its made them feel heavy and puffy all day.

I am really looking forward to 2011. We are planning to tour again in February/march and will be releasing our new ep – “kill a tiger or die trying” by the peppermint hunting lodge. I just cant wait to wake up, not knowing where I am, feeling like shit and driving to a soundcheck/tepid kebab. We are just going to keep on writing as much as we can, trying to get out music into the ears (and souls hahahahaha) of anyone that might appreciate it. Although things do get planned occasionally we are a very spur of the moment band and things usually happen to us kind of spur of the moment so who knows?
I will of course still be on the look out for any music that really catches me my ears and going to see anyone that intrigues me. I’ll probably damage my liver a bit more and grow my receding hair line a bit further back.
Keep up to date with all TPHL goings on here. Good luck for 2011. http://www.myspace.com/thepepperminthuntinglodge