Back in October, we featured the band Divorce Party the noizefucking band from Ypsilanti, Michigan. For our end of year special we spoke to the guys again to find out what their favourite releases of the year were and what the band have to offer in 2011.

1. Micachu and the Shapes – ‘Jewellery’ (Rough Trade) (Released in 2009 but we listened to it a lot this year) 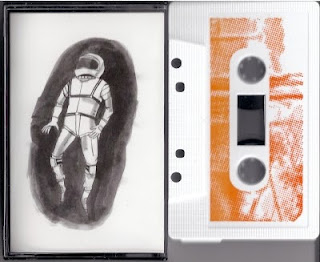 Another Free Download
www.digitalisindustries.com/foxyd/reviews.php?which=5817
Our plans for 2011 are Recording, writing, playing shows, getting any of our fans laid, and loving college.

We will be releasing brand new recordings toward the end of January.
Looking forward to hearing the new recordings. You can check out Divorce Party’s previous interview and tracks here http://circuitsweet.blogspot.com/2010/10/divorce-party-feature.html and become a fan of the guys and keep tracks on what their up to via their facebook page HERE.

WE BELIEVE IN LITTLE L RECORDS- Goshawk, Monsters of The Antipodes and This City Called Earth 3 Way Split Release Feature