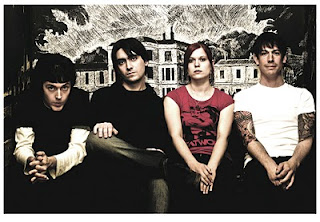 “Among the most exhilarating new prospects on the live scene, this Exeter quartet do sinewy alt-rock powered by riotous guitars and heavenly harmonies. Not to let their relative newness get in the way, they lurch, bound and posture all over the stage as if they own the place. One day they probably will” – The Fly Magazine 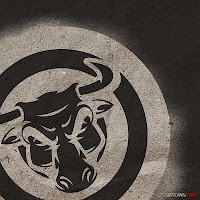 This year has been a pretty intense time for the band, touring nationally and releasing 2 eps.

Chinatown part 2 is the second instalment in their 2010 double special edition EPs including new and live tracks. These EPs are bigger, stronger and a more mammoth effort from the band bought to you by Worcester’s own Lockjaw records.
The band’s work seems to be maturing and developing at each release which is always great to see and hear.  The next few months will see them back touring and taking Chinatown 1&2 to all different places.
For more information regarding the pt.2 release and Lockjaw records hit up their own website here- http://www.lockjawrecords.co.uk/site/

This band provide a melodic yet hard hitting actwithin their tracks and their live performances. Below is a live video of BSR at 93 Feet East, London.

Latest tracks by Bull See Red
You can download a few tracks belonging to Bull See Reds back catalogue via their soundcloud for freeee. 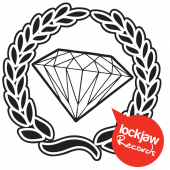 Find out more about the band at their website HERE.
Or their myspace page HERE.